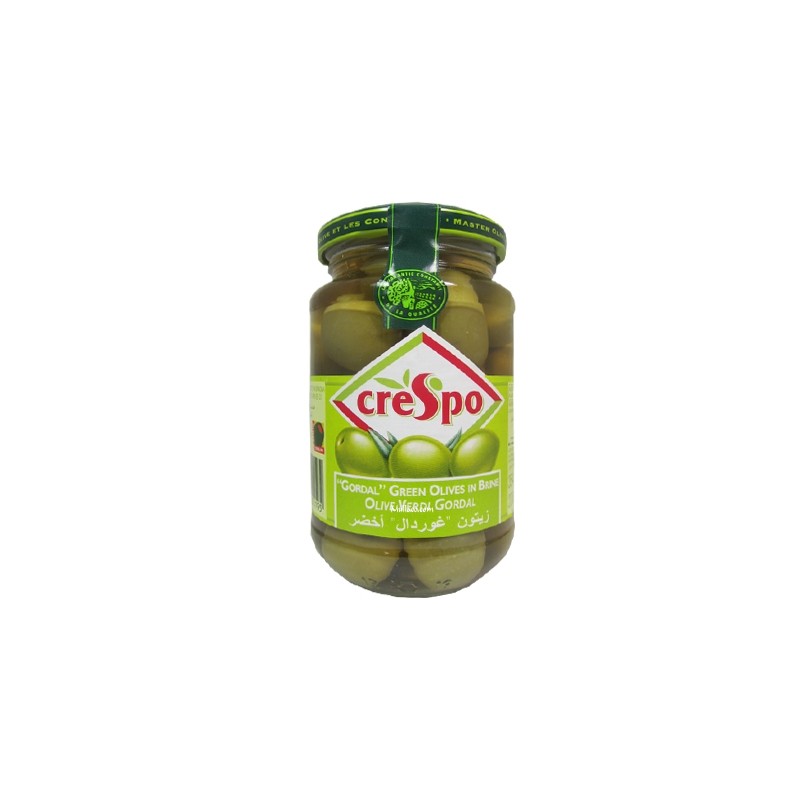 The olive, known by the botanical name Olea europaea, meaning "european olive", is a species of small tree in the family Oleaceae, found in the Mediterranean Basin from Portugal to the Levant, the Arabian Peninsula, and southern Asia as far east as China, as well as the Canary Islands, Mauritius and Réunion. The species is cultivated in many places and considered naturalized in all the countries of the Mediterranean coast, as well as in Argentina, Saudi Arabia, Java, Norfolk Island, California and Bermuda.

Olea europeana sylvestris is a subspecies that corresponds to a smaller tree bearing noticeably smaller fruits.

The olive's fruit, also called the olive, is of major agricultural importance in the Mediterranean region as the source of olive oil; it is one of the three core ingredients in Mediterranean cuisine. The tree and its fruit give their name to the plant family, which also includes species such as lilacs, jasmine, Forsythia and the true ash trees (Fraxinus). The word derives from Latin ŏlīva ("olive fruit", "olive tree"; "olive oil" is ŏlĕum) a borrowing from the Greek ἐλαία (elaía, "olive fruit", "olive tree") and ἔλαιον (élaion, "olive oil") in the archaic form *ἐλαίϝα. The oldest attested forms of the Greek words are the Mycenaean , e-ra-wa, and , e-ra-wo or , e-rai-wo, written in the Linear B syllabic script. The word "oil" in multiple languages ultimately derives from the name of this tree and its fruit.