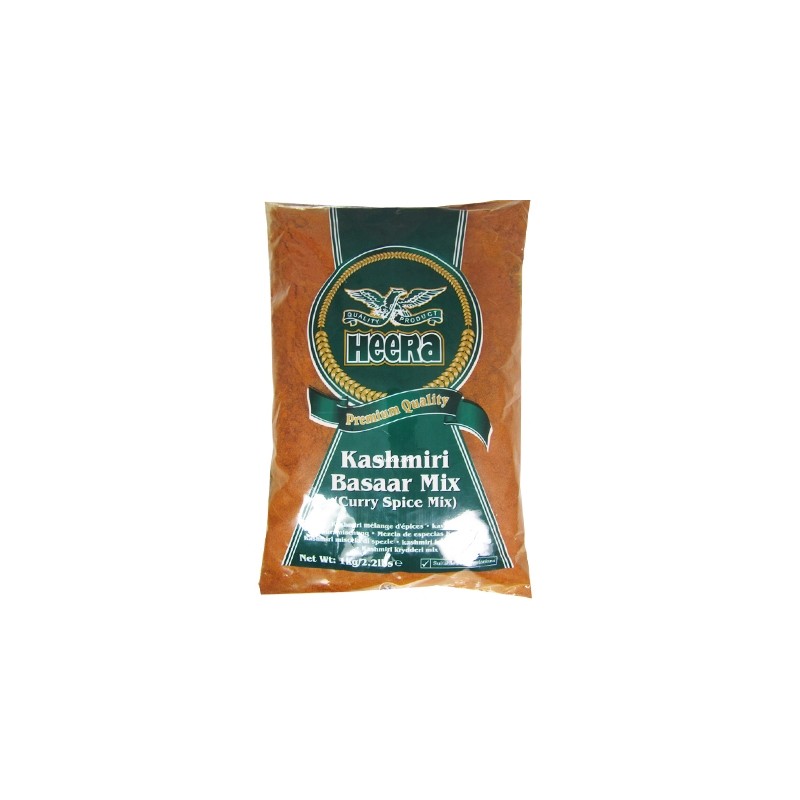 Mixed spice, also called pudding spice, is a British blend of sweet spices, similar to the pumpkin pie spice used in the United States. Cinnamon is the dominant flavour, with nutmeg and allspice. It is often used in baking, or to complement fruits or other sweet foods.

The term "mixed spice" has been used for this blend of spices in cookbooks at least as far back as 1828 and probably much earlier.

Mixed spice is very similar to a Dutch spice mix